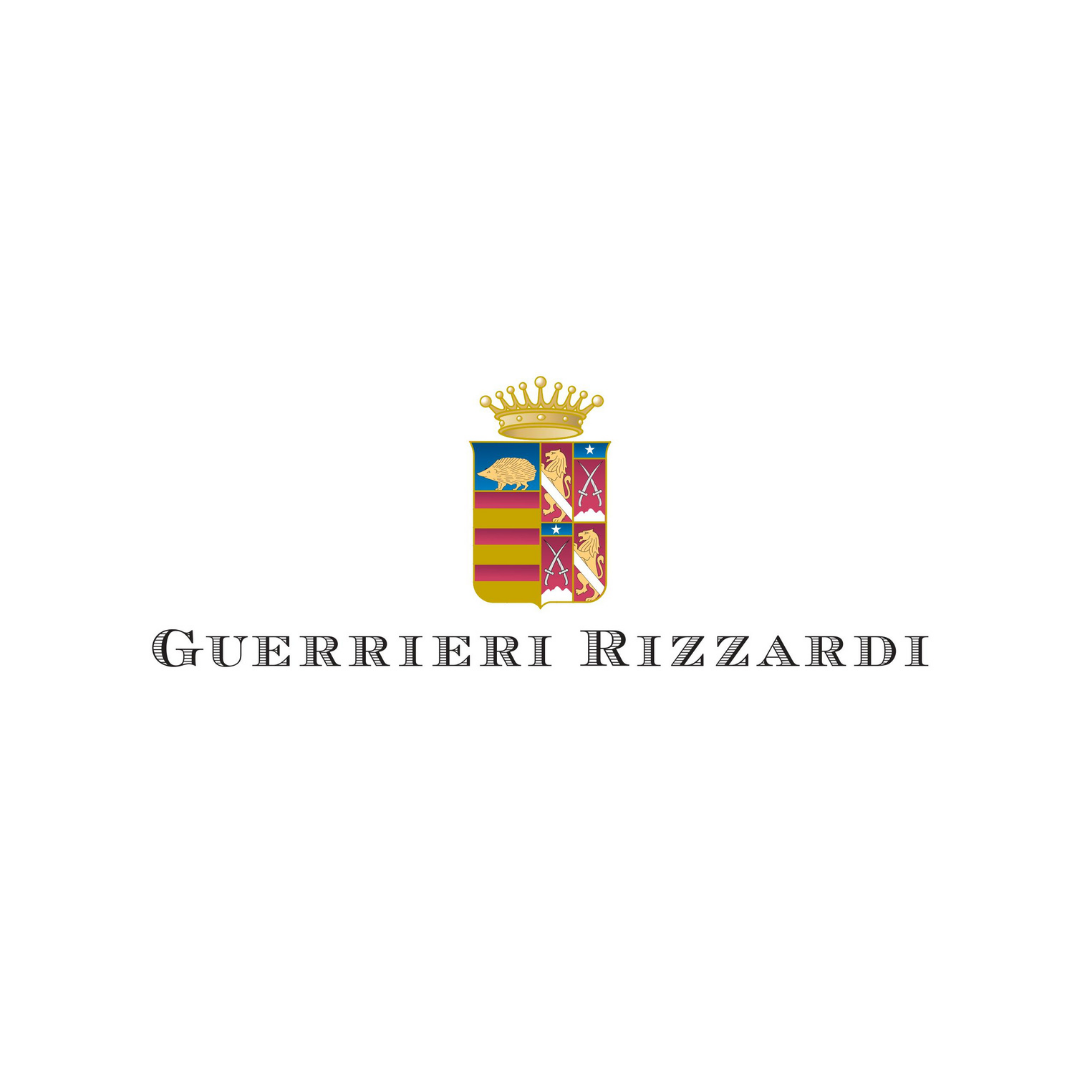 Our Amarones are classic in style but dynamic, an expression of the natural drying process the carefully selected bunches are subject to, resulting in each year’s distinctive personality. We try to exalt the differences between the soils and the ages of the vineyards, the training and pruning methods and the varietals themselves

This winery, which only recently joined the Famiglie Storiche, has long been a part of the winemaking history of Valpolicella.

Guerrieri Rizzardi, was born from the union of two noble Veronese families: the Counts Guerrieri, landowners in Bardolino since the fifteenth century, and the Counts Rizzardi, in Valpolicella since 1649. In 1914, following the marriage between the two families, the first Guerrieri Rizzardi label was created. In the 1970s the Soave estate was purchased. The new production, logistics and administrative headquarters opened in 2011, in the hills of Bardolino.

Today the company is led by Giuseppe, Olimpia and Agostino Rizzardi.

In their vineyards, on the hills of Negrar, the family grow Corvinone and Corvina grapes, together with Rondinella, Barbera, Sangiovese and Merlot, from which their famous wines are made. The grapevines are trained by pergola and row, on limestone-rich clayey soils.

Amarone Calcarole comes from the grapes of vineyards cultivated on espaliers on the hill of the same name, whose limestone subsoil defines the complex personality of the wine. The Pojega vineyard, trained on pergolas with vines over 40 years old, produces Amarone Villa Rizzardi. Amarone 3 Cru, more accessible and immediate, comes from grapes selected in three different Negrar vineyards.

All the wines are produced in limited quantities and the bottles are numbered. 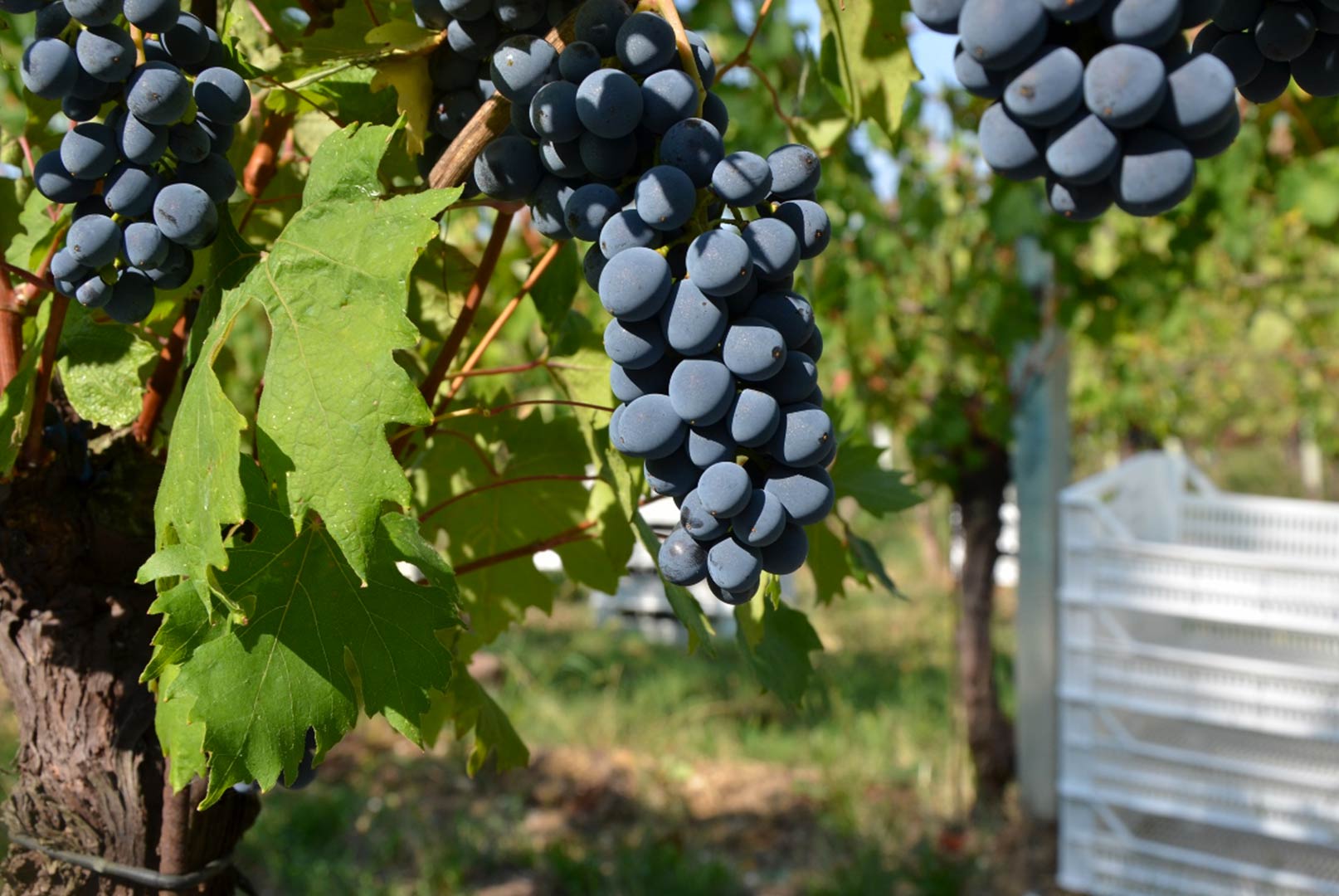