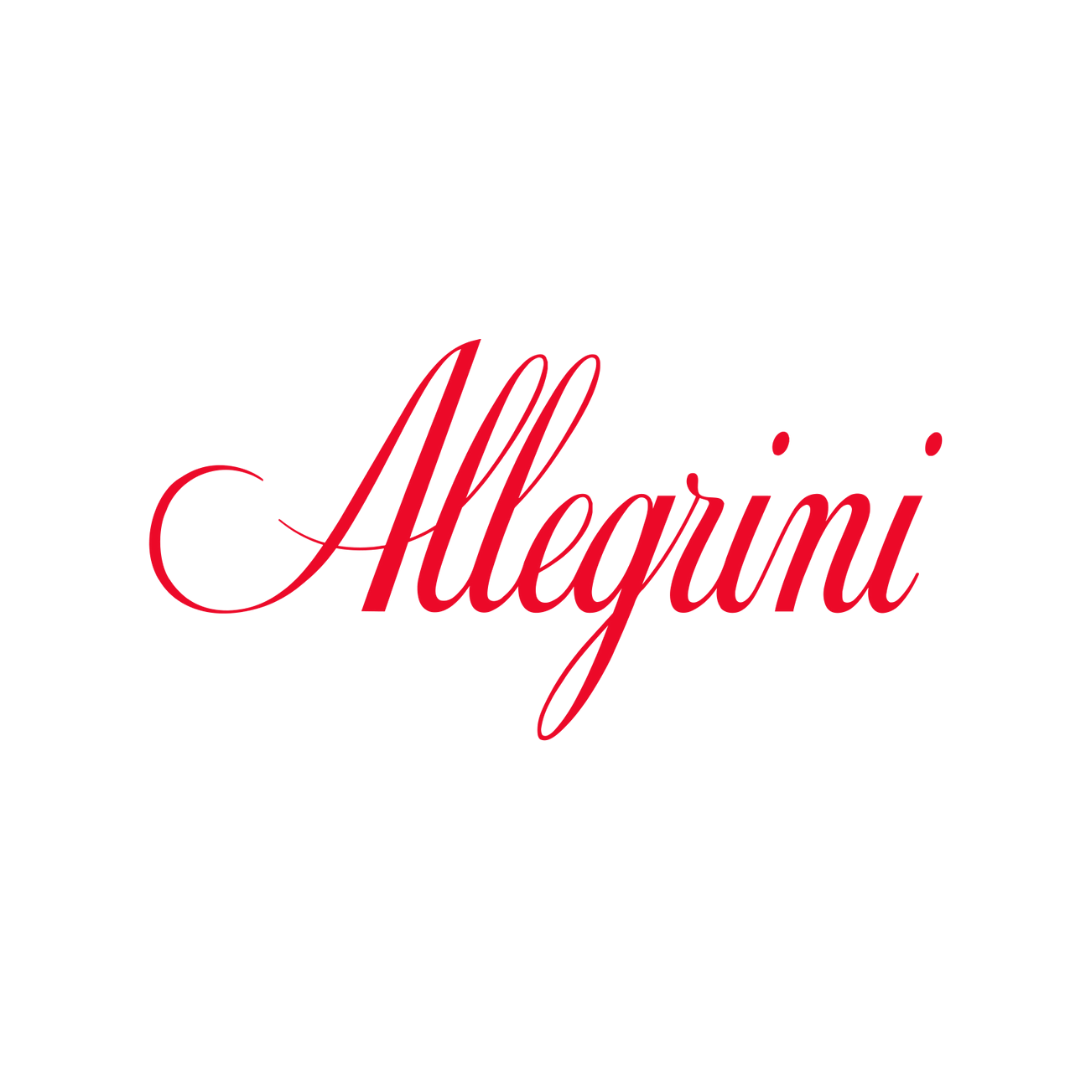 Our Amarones have a distinctive style: they are strong, but also elegant. Spiced in a totally essential way, as you enjoy them you can savor a harmonious connubium of tradition and innovation.

The Allegrini family has been in the forefront of Valpolicella winemaking since the 14th century.

Franco Allegrini has introduced important innovations. In the vineyards, he has promoted an increase in the number of vines per hectare, replacing the Trentino pergola with other methods of training. In 1979 he introduced Guyot pruning in the Valpolicella vineyards, which used to be looked down on, but is now used by 50% of producers: a winery which has always had the courage to innovate, devoted to ongoing improvement.

The company is the brainchild of Giovanni Allegrini who, with great intuition and entrepreneurial spirit, enriched the family heritage by acquiring some of the most important hillside vineyards of Valpolicella Classica. Today it is his children – Marilisa, CEO and marketing director, and Franco, among the best Italian winemakers – together with his nieces and nephews Caterina, Silvia and Francesco, who carry on his work with dedication and enthusiasm.

Franco Allegrini’s experiments on Corvina grapes are appreciable in the winery’s cult wine: La Poja. In the cellar, he sought the integrity of the fruit through the use of different types of wood for aging and contributed to the revision of the Ripasso technique with the introduction of the second fermentation, as well as to the modification of the drying technique with the creation of “Terre di Fumane“, the flagship of Valpolicella.