Our Amarone is truly classic, elegant and easy to drink: when you’ve finished your first glass you want another.

The family owns vineyards and lands whose production includes all the designations of the province of Verona.

The Tommasi family estates were established in Veneto and maintain a strong bond to their area, as testified by the vineyards that nowadays span more than 242 wine-perfect hectares: 115 hectares in the Valpolicella Classica and 17 hectares in Valpolicella Valpantena, 65 hectares for the production of fine wines in the DOC areas of Verona and finally, on Lake Garda, 45 hectares dedicated to the production of Lugana DOC.

Founded in 1902 by Giacomo Tommasi, who had the first three 50 hectoliter barrels made, the winery is now led by the fourth generation.

Each vineyard deserves special attention: this is what viticulture means to the Tommasi family. Groletta, Conca d’Oro and Ca’ Florian are examples of this continuous quest for excellence, which has yielded some of the most highly regarded Amarone in the world. The vineyards are mainly managed through Guyot pruning, and Amarone Tommasi is considered by critics as a wine with a precise style and unmistakable character. In their cellars, the Tommasi family preserves “Magnifica”, the largest barrel in the world, and here there is also the “Amarone vault”, with some of the oldest bottles. 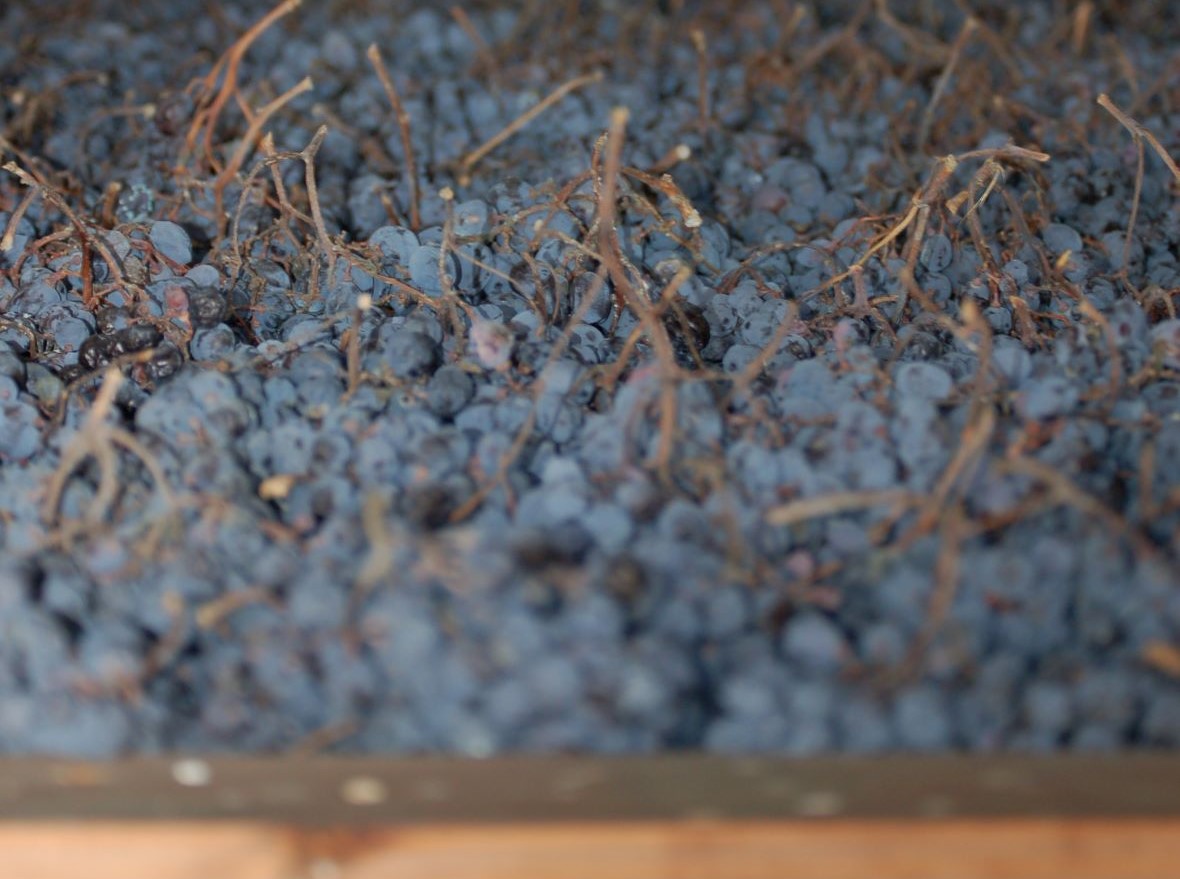