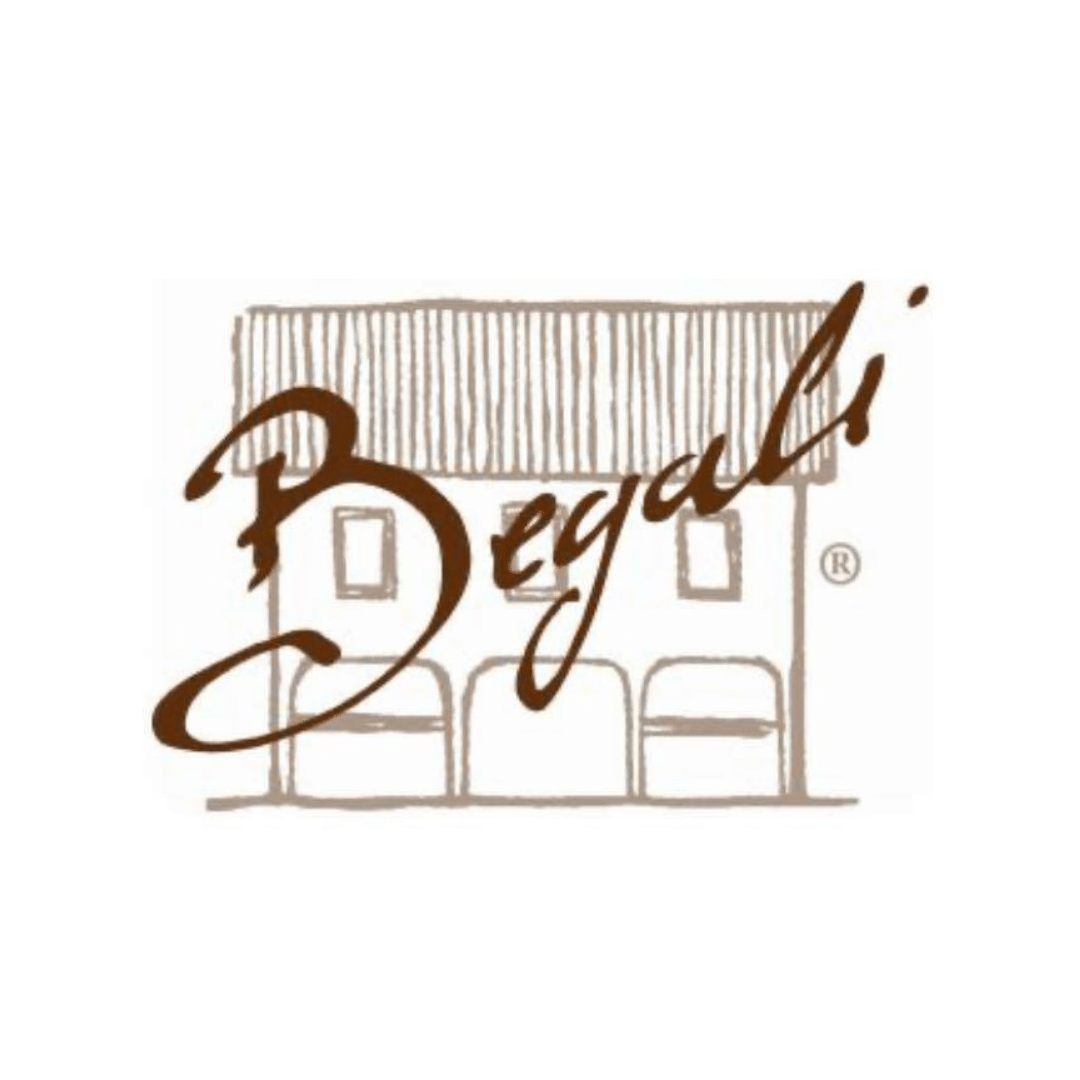 “Our Amarone is a structured and full-bodied wine. A challenging wine. We’re never completely satisfied, because you can always do better: we search for greater elegance. Once the bottle is uncorked and placed on the table, it should be emptied with pleasure.”

One of the most sincere and genuine producers in Valpolicella, with well-established wines that honor tradition.

This small winery, entirely family-run, was founded at the end of World War II by grandfather Giordano and today continues its activity thanks to Lorenzo and his wife Adriana, helped by their two children, Tiliana and Giordano. The first bottles of wine sold under the Begali brand date back to 1986.

Today the winery’s operation is overseen by Lorenzo and his wife Adriana, helped by their two children, Tiliana and Giordano. Lorenzo Begali has transmitted to Tiliana and Giordano his meticulous attention to detail: in the vineyard and in the cellar you cannot get distracted for a moment.

Corvina, Corvinone and Rondinella are cultivated as if they were children to whom all attention is owed. The family estate consists mainly of three vineyards: Monte Ca’ Bianca, La Cengia and Masua. There are 12 hectares scattered between the hill and the foothills area, in the heart of the Valpolicella Classica, all pergola trained and revisited by density. The vineyards of Monte Ca’ Bianca, at higher elevations, produce the homonymous Amarone cru that since its birth, in 1995, has built a reputation for its elegant style and a different use of wood. The La Cengia hamlet also lends its name to another wine signed by Begali, in this case a Ripasso. 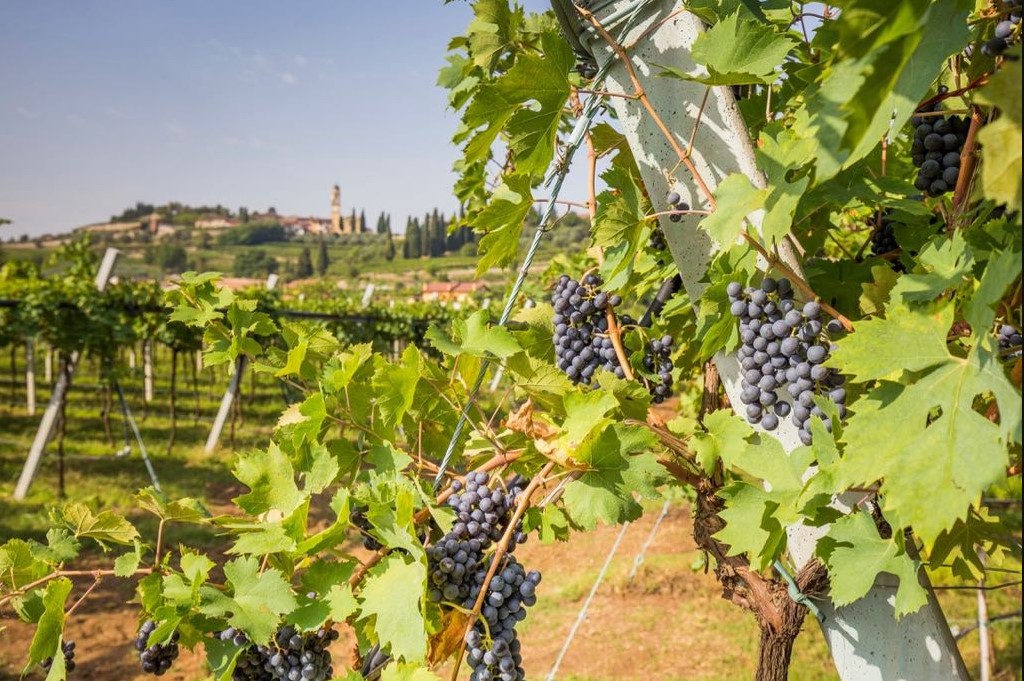