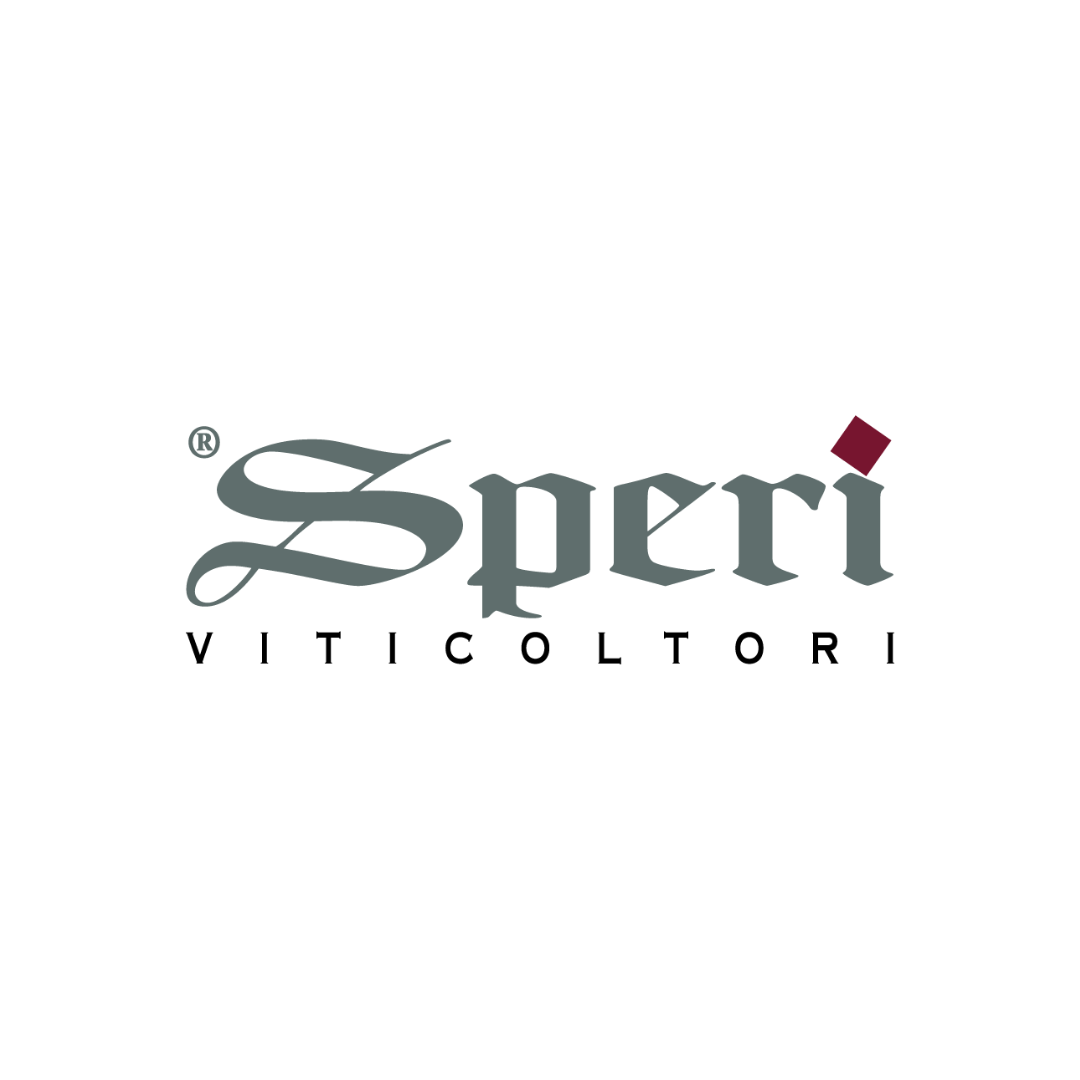 Our first Amarone goes back to the Fifties: that’s why it has always retained great respect for tradition. And that’s not all: the vineyard is the true inherited asset of our life in the countryside, so it makes sense to protect it and pass it on to the next generation in the best possible condition, which means natural, sustainable methods, a just and proper way of working, which is fundamental to us.

A “closed-cycle” producer, specializing in only indigenous varietals and only in Valpolicella Classica (just one wine for each designation), this estate remains agriculturally independent, having adopted organic cultivation methods.

The history of the company begins in the first half of the 1800s and today the Speri family winery has reached its seventh generation, with an extension of 60 hectares of vineyards in the best areas of Valpolicella Classica. The Speri family were the inventors, in the mid-nineties, of the “sloped pergola”, which is still known as the Pergoletta Speri.

The company’s strength has always been team play, that now sees three generations engaged – Carlo, Alberto, Giampaolo, Giampietro, Chiara, Luca and Giuseppe – in the management of the production activity from the vineyard through to the bottle.

In 2015 the winery obtained organic certification on all production.
Respecting the territorial heritage, the Speri family has always cultivated only native Valpolicella grapevines, only vinified the grapes of its vineyards and followed the entire production process, focusing on five types of classic DOC and DOCG wines. To highlight the special features of each plot, the grapes from each vineyard are vinified separately, giving life to crus such as the famous Amarone Classico Sant’Urbano, the Valpolicella Classico Superiore Sant’Urbano and the Recioto Classico La Roggia, which take their name from their vineyards of origin. 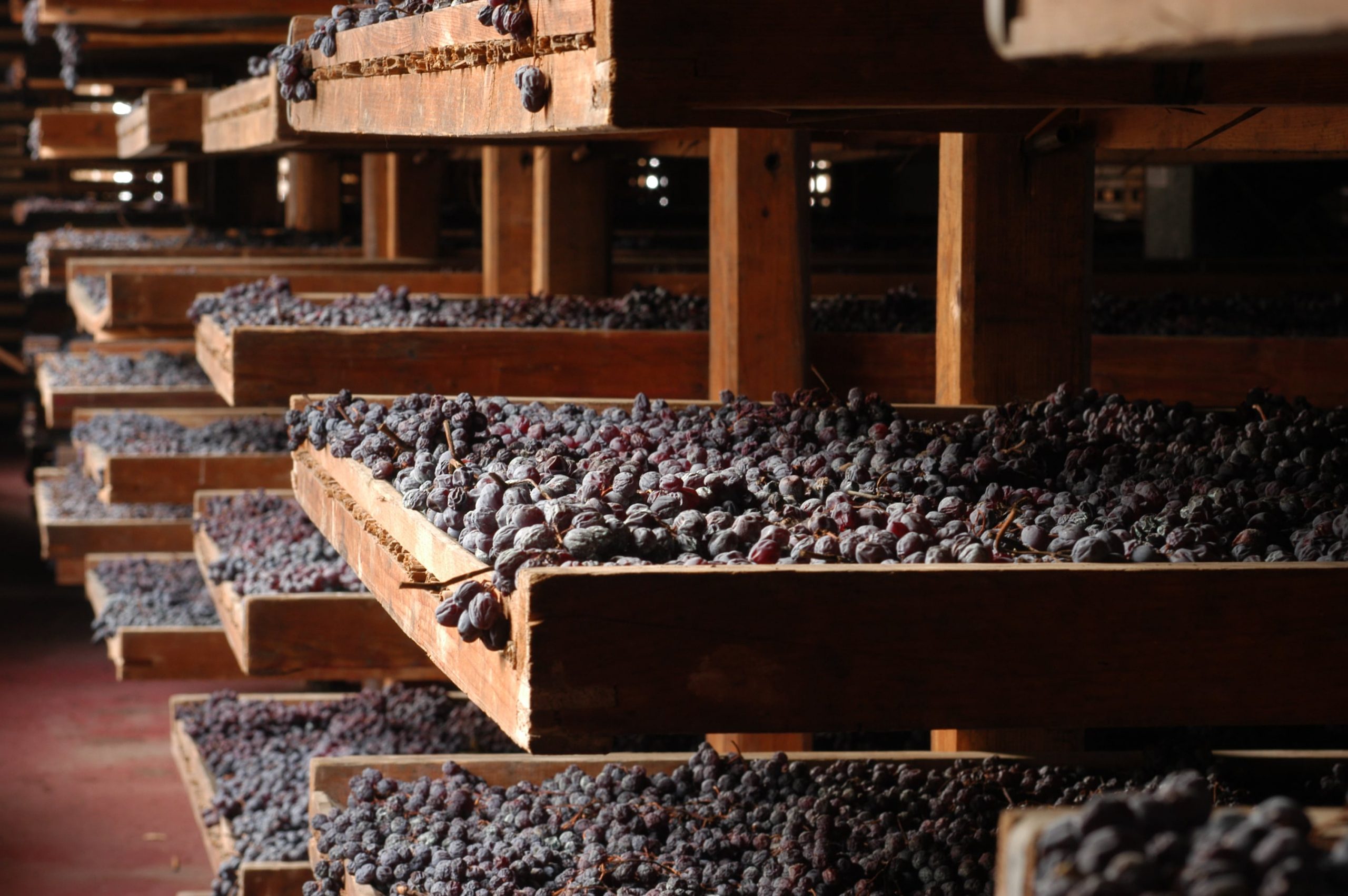